Finding Our Ancestors is getting attention! We have been mentioned, reprinted (with permission), or guest posted in the following places: 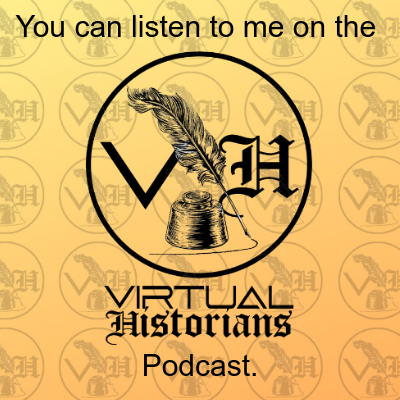